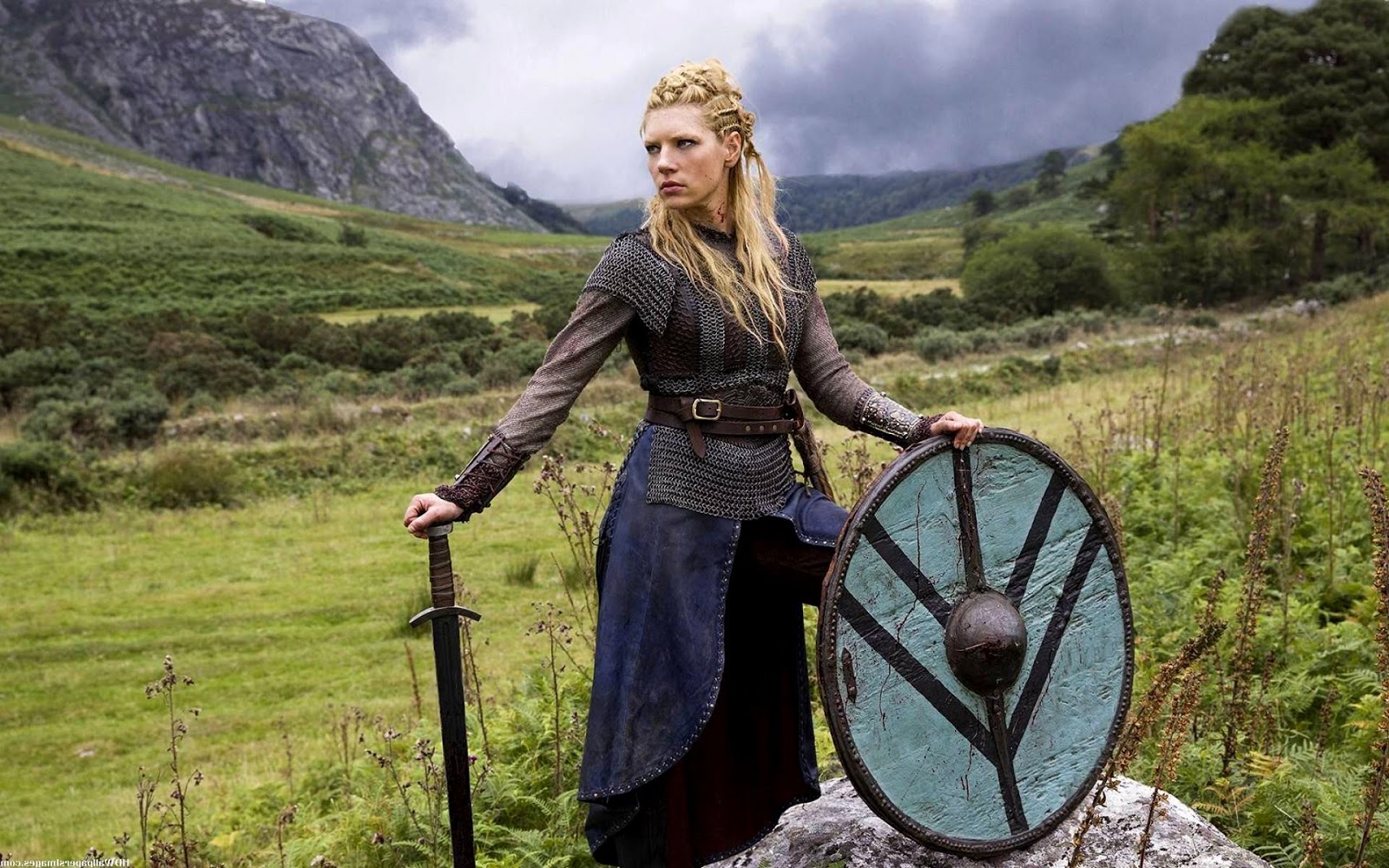 We haven't posted a lady on the site for a while but who better than a Viking shield maiden in the lissome form of Canadian actress Katheryn Winnick, who plays  the wife of Ragnar Lothbrok (Loðbrók means "hairy-breeches"), Lagertha, in the TV series Vikings. 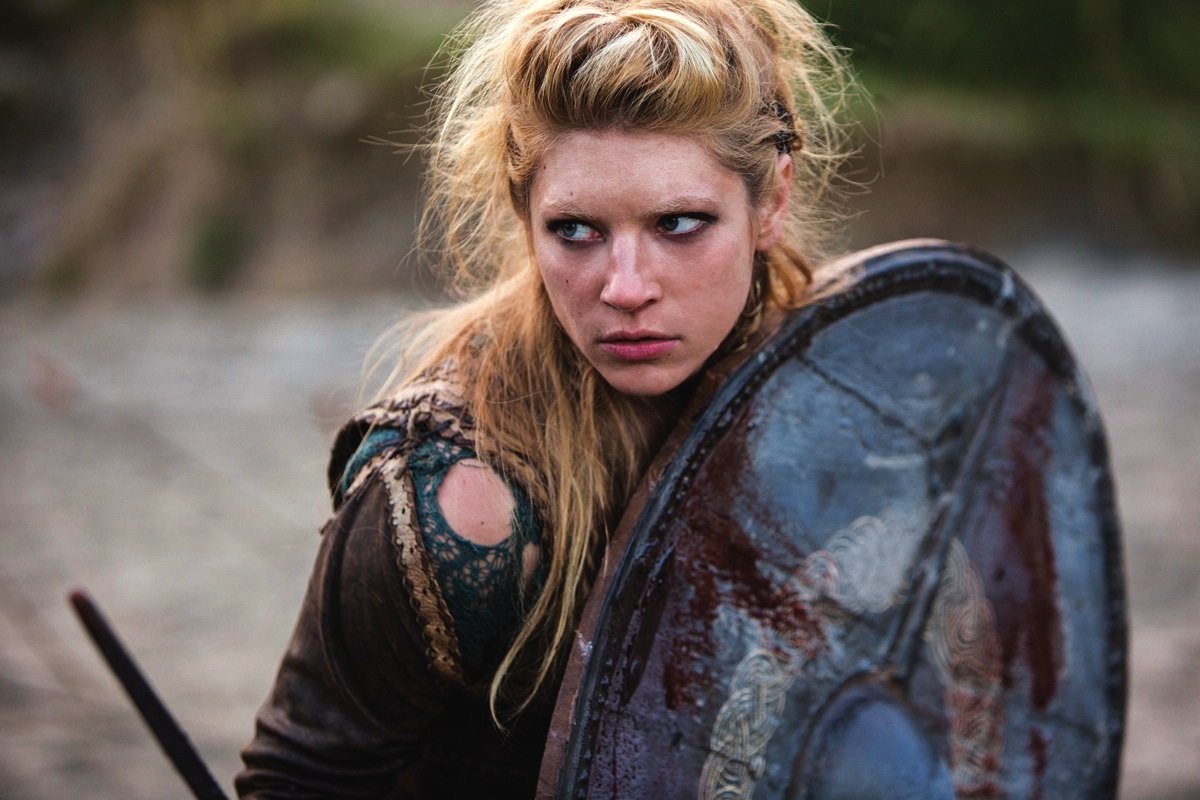 The character of Lagertha first appeared in the Gesta Danorum, a 12th century history of Denmark (from which the story of Hamlet also originates) by Saxo Grammaticus, although she was called Lathgertha in the chronicle. Much more mythology than real history the work draws on sources like the Icelandic sagas and presents Lagertha as a rather more formidable creature than we have seen so far in the TV series (but who knows what is to come?). 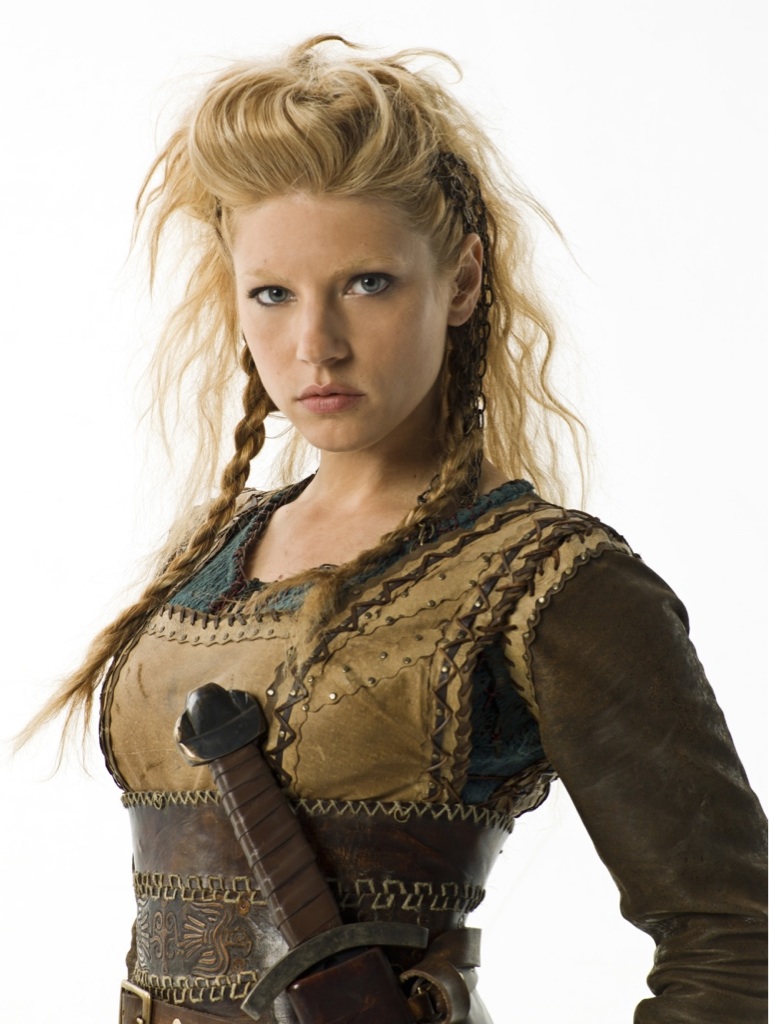 Rather than just being a woman who can fish with a spear, weave a nice decorative piece of cloth and occasionally wield a sword, the Lagertha of the chronicle was a formidable warrior leader able to command 120 longships to get her husband Ragnar out of a spot. 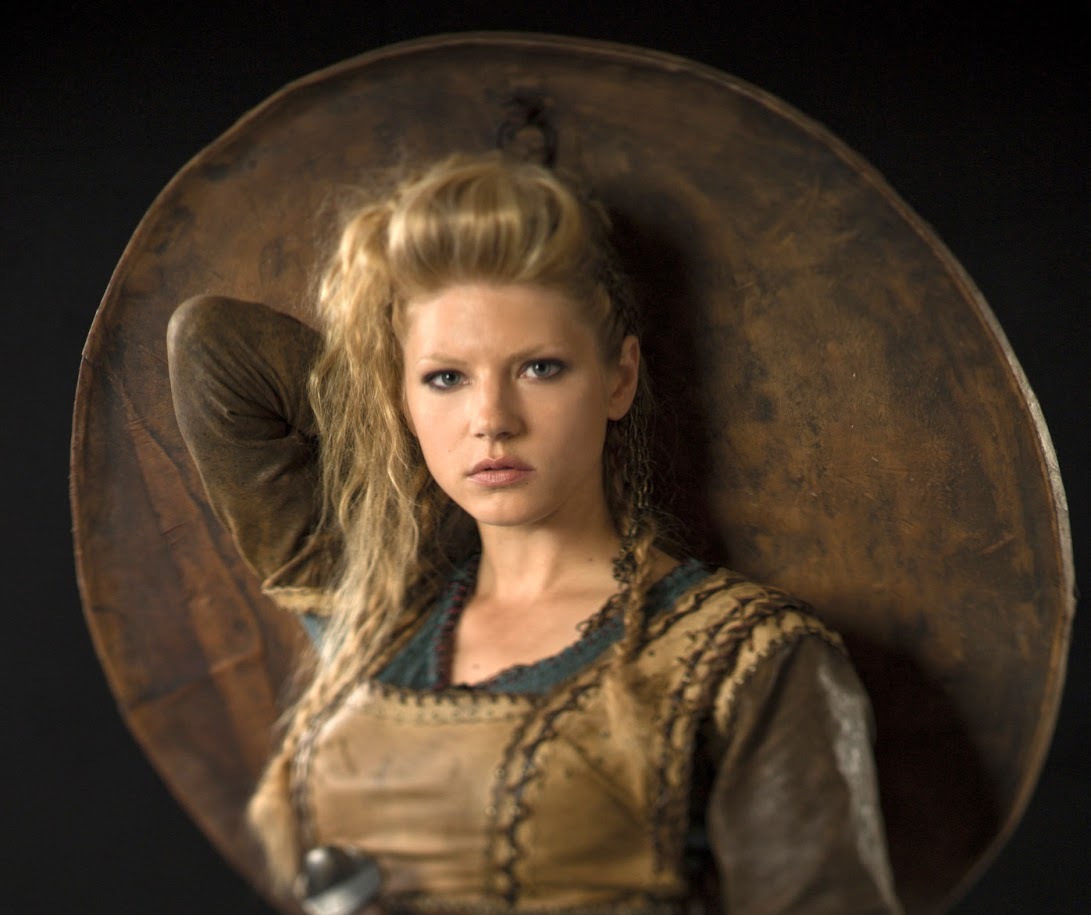 In Book nine of Gesta Danorum the king of Sweden invaded Norway, killed the king and put his women into a brothel.  Ragnar, who was the grandson of the murdered Norwegian king, brought his army to avenge his death.  Freeing the women from the brothel, including Lagertha, many of them put on men's clothes and fought on Ragnar's side.  Lagertha fought right in the first rank of the shield wall. 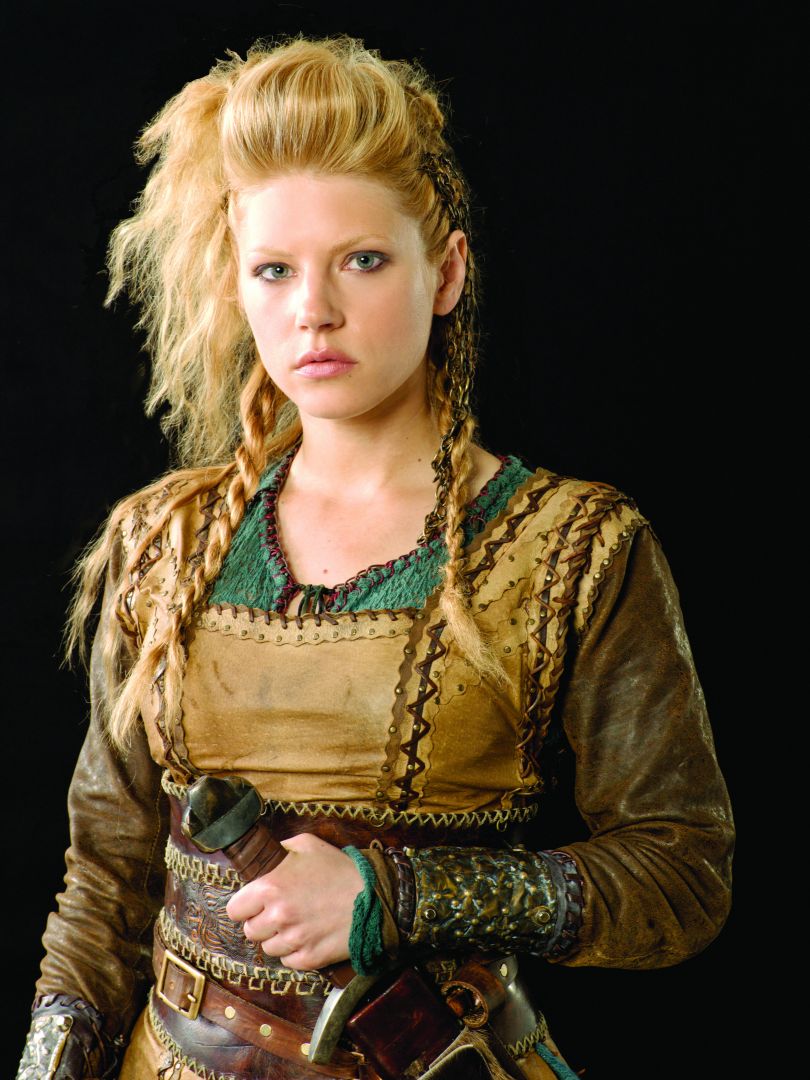 Ragnar decided that such a fierce woman would make an appropriate bride but she was no pushover and when he went to her home she set a vicious dog and a bear on him.  Only once he had killed them did she consent to be his wife.  It has been said that the character and activities of Lagertha owe more to the Ancient Greek tradition of Amazons than anything in Scandinavian history.  It's amusing to see the cast of the series, when talking about their characters, claiming they were real people rather then the rather more legendary figures (especially Lagertha) they were but then the series is made by the man who made The Tudors. 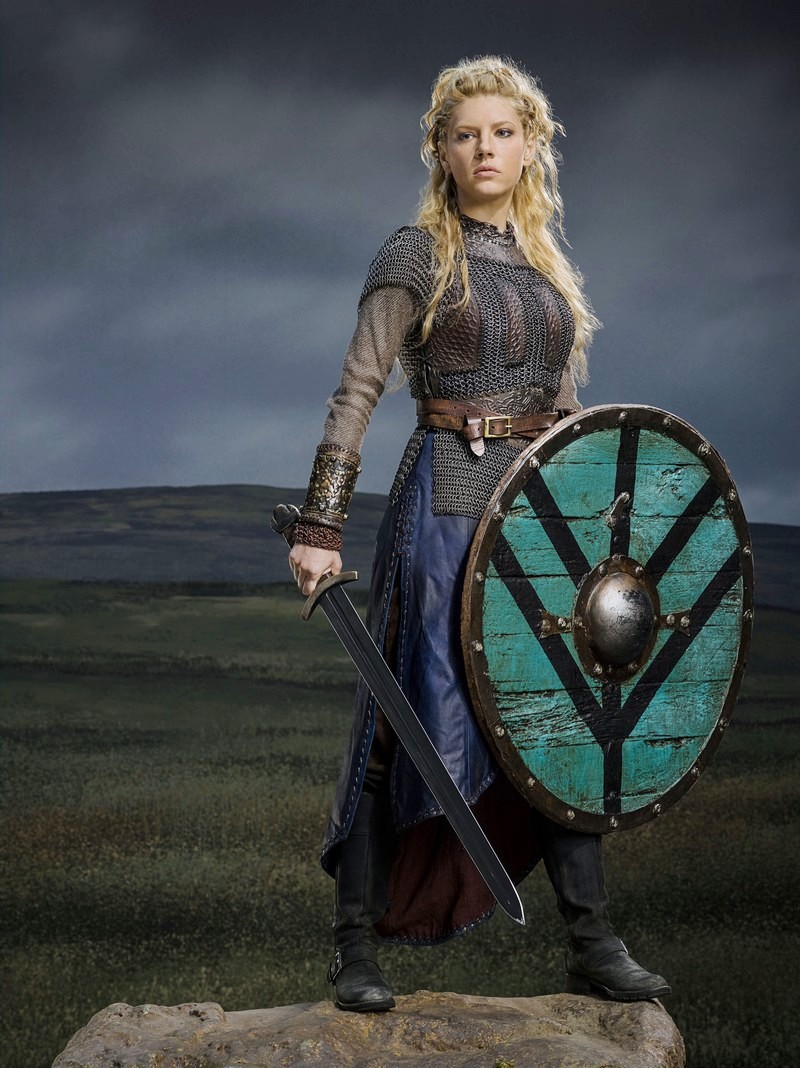 Splendid though Miss Winnick looks as Lagertha, her costumes owe rather more to the Lord of the Rings school of dress.  TV and film costume designers really are the worst transgressors when it comes to historical accuracy in film.  As I mentioned on Legatus Wargames Armies the Viking houses in the series are very good and look like the best recreations that have been done by Scandinavian historians but the costumes! 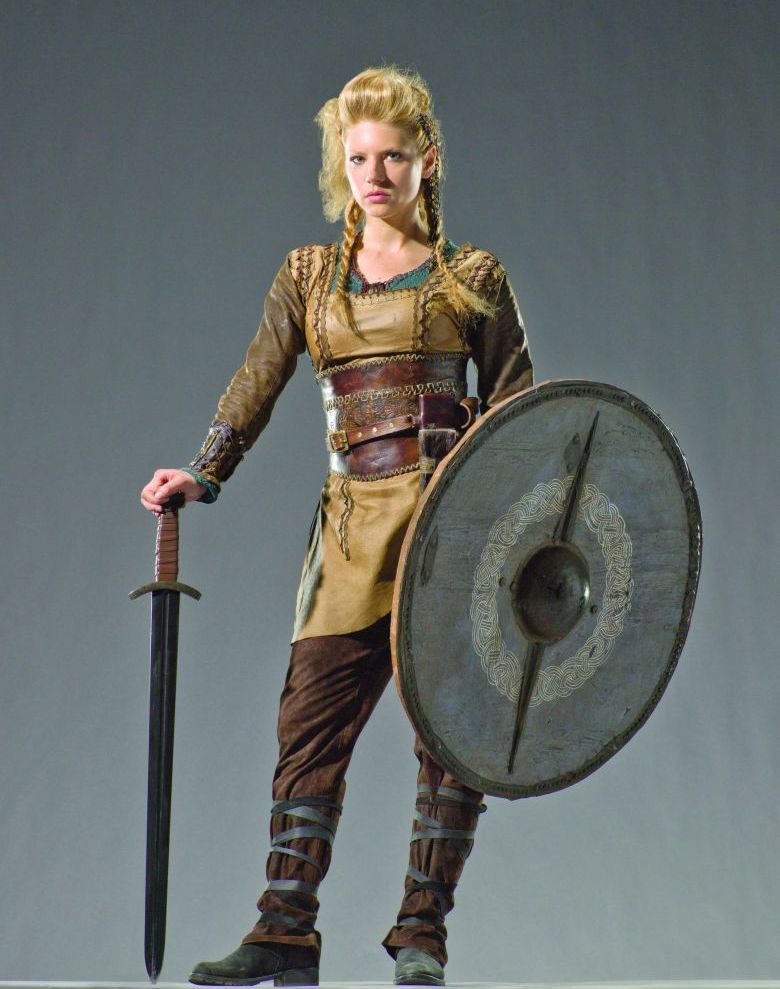 The costumier for Vikings is the dreaded Joan Bergin, also responsible for the costumes for The Tudors and Camelot.  She discussed her approach to the costumes in a an interview and she sounds exactly like every other costume designer when taking on a historical subject.

"I started researching mainly at Scandinavian museums, which are exemplary in the way they show all the great findings, and although a lot of the fabrics have rotted, there are a lot of artifacts and jewelry...I built up a very general picture of how they looked, but I discovered that perhaps there wasn’t enough there to sustain visual interest for nine episodes. I had to take a leap of faith. Overall, I think you just try to be as true and as original as you can and take some liberties to make it interesting...The final thing I did was to work every single garment with threads, silver lines, metal, strange twists that look like hair and a buildup of fabric. This tactile texture in the clothing suggested the complexity of these people’s lives. They had a very fascinating culture and I wanted to express that." 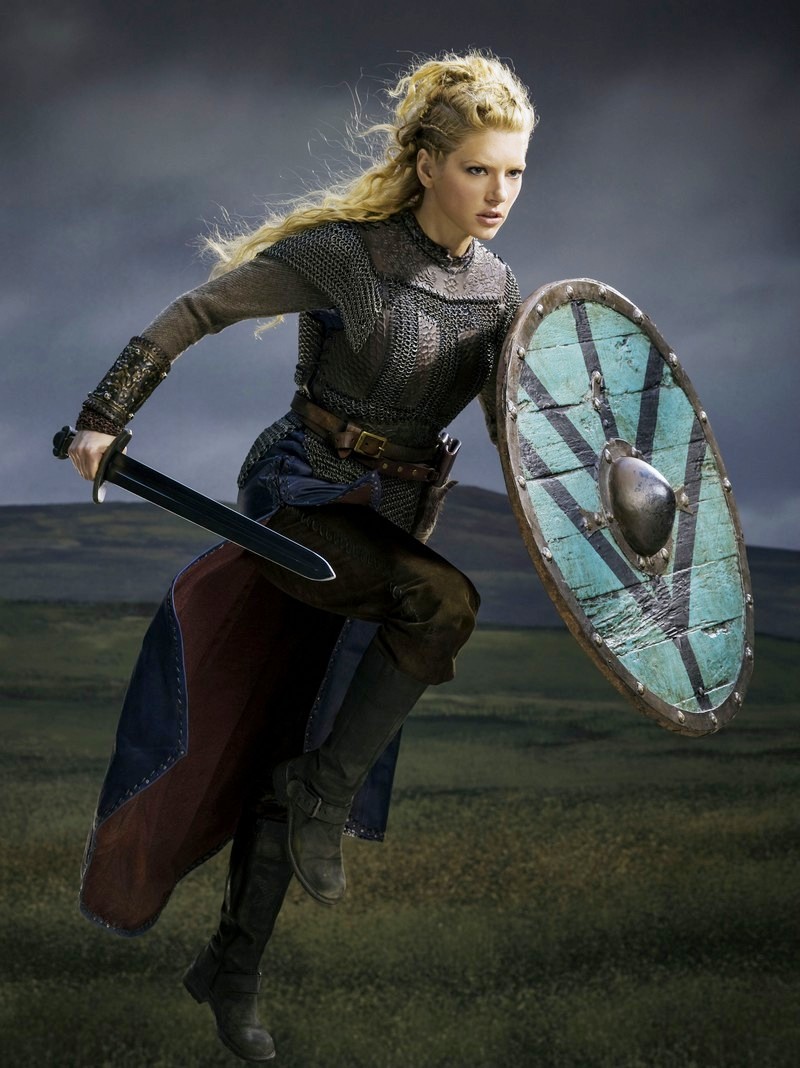 So yet again, the costume designer looks at the historical evidence and throws it out the window to produce something more visually interesting and, the worse crime of these people, something that reflects the characters. 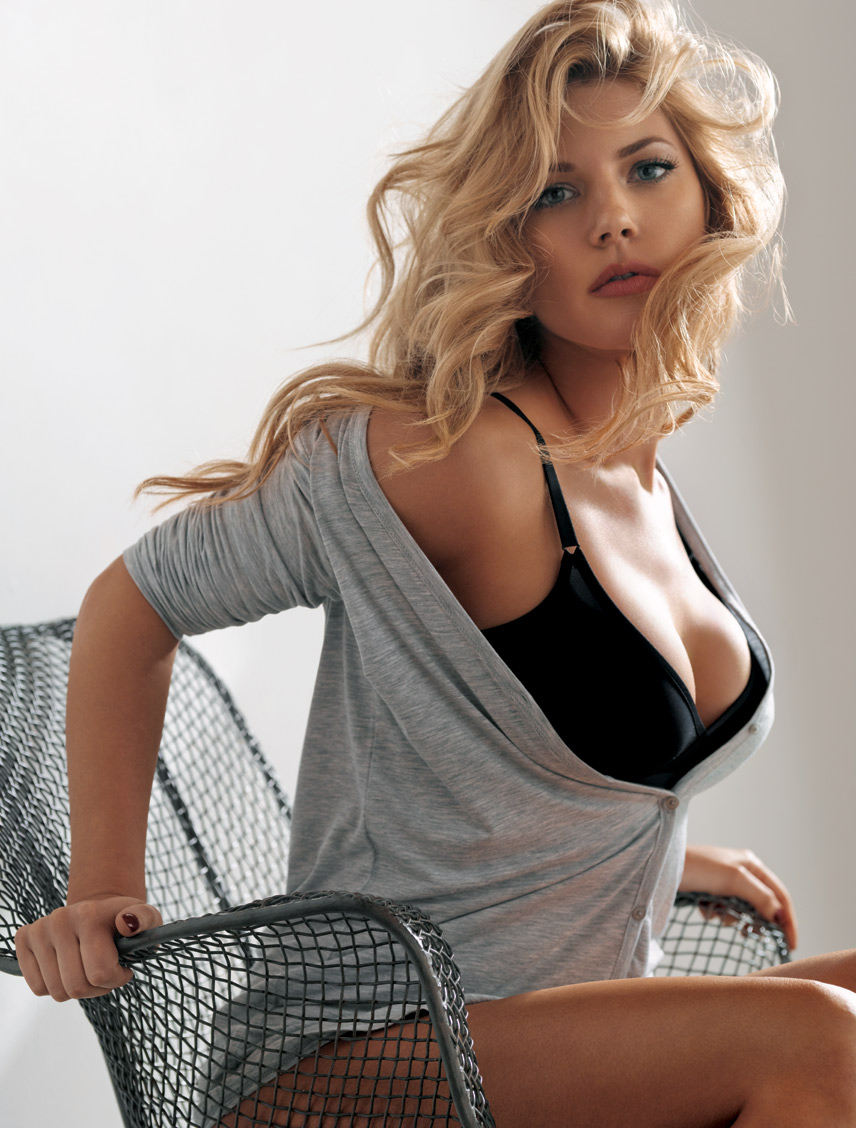 Anyway, enough faux-Viking costumes, what about the woman under the leather?  Well, when she is not covered in authentic Dark Age dirt I have to say that the 36 year old actress actress scrubs up very nicely indeed. 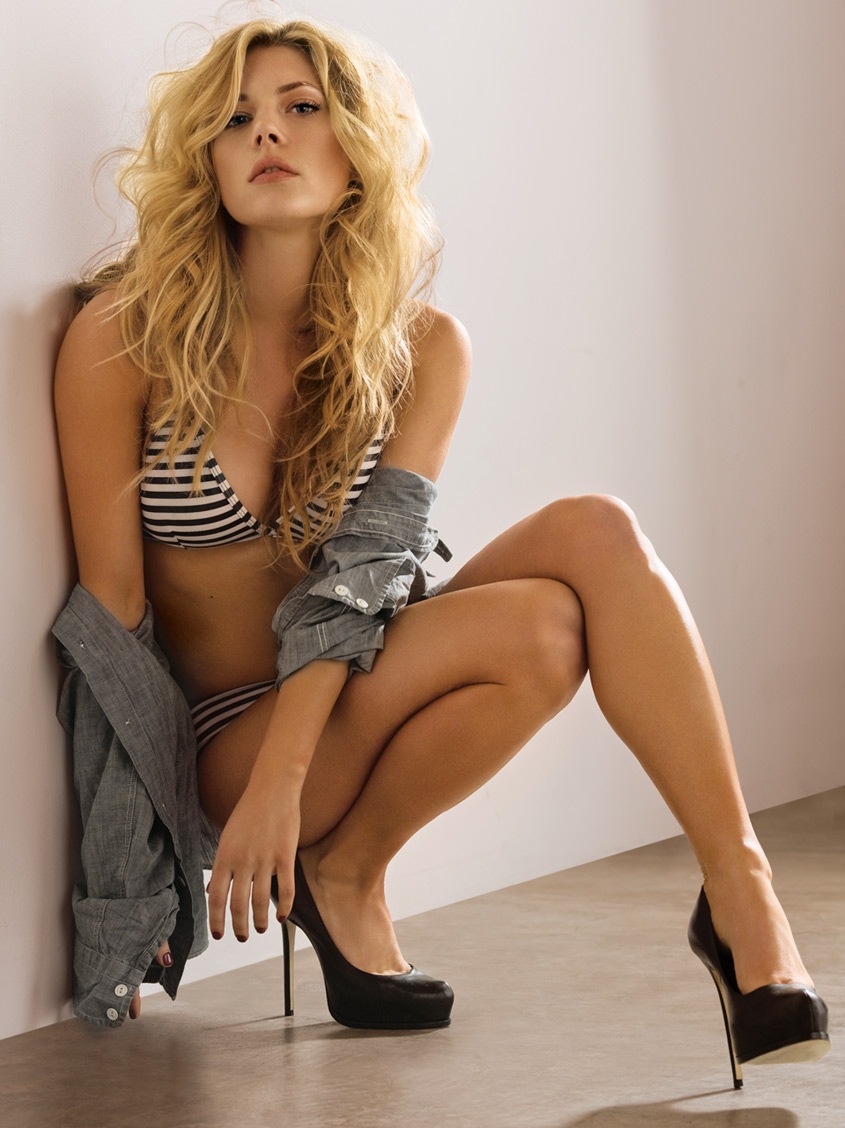 Although she was born in Ontario, her family was Ukrainian and she was born Katerena Anna Vinitska and did not speak English until she was eight years old. 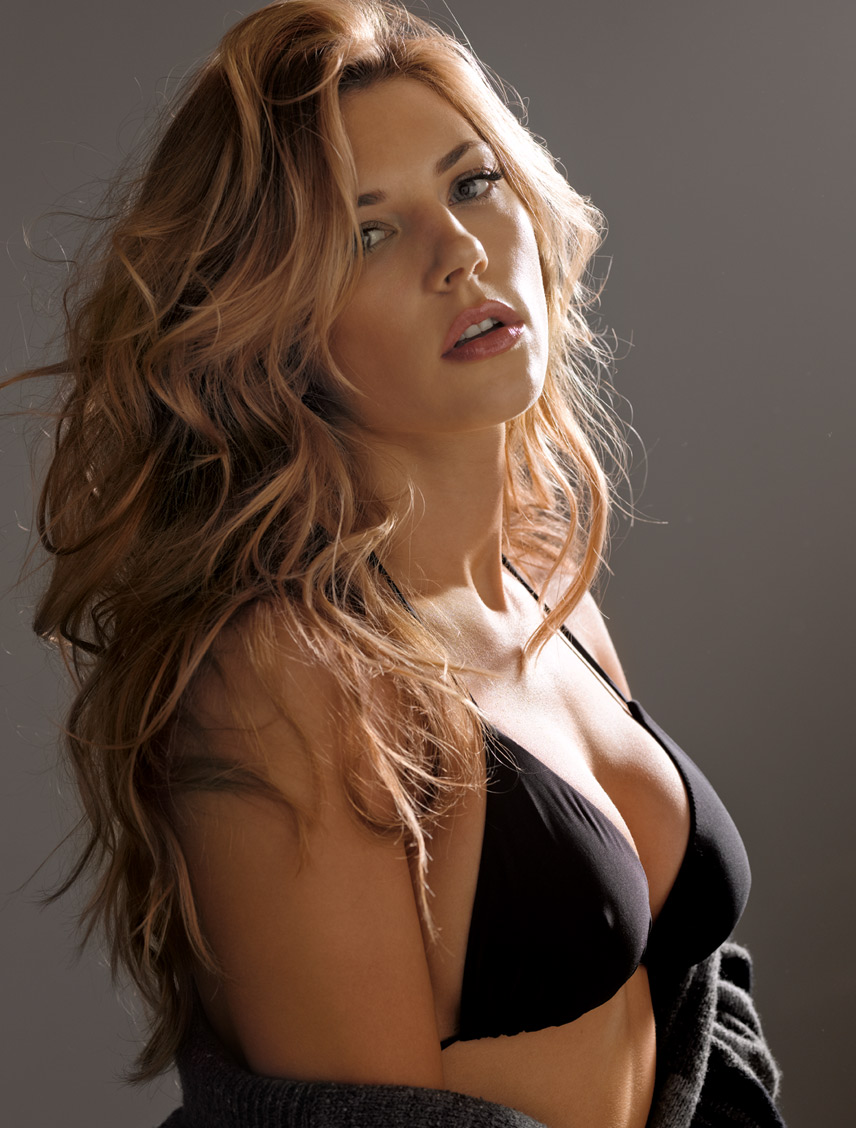 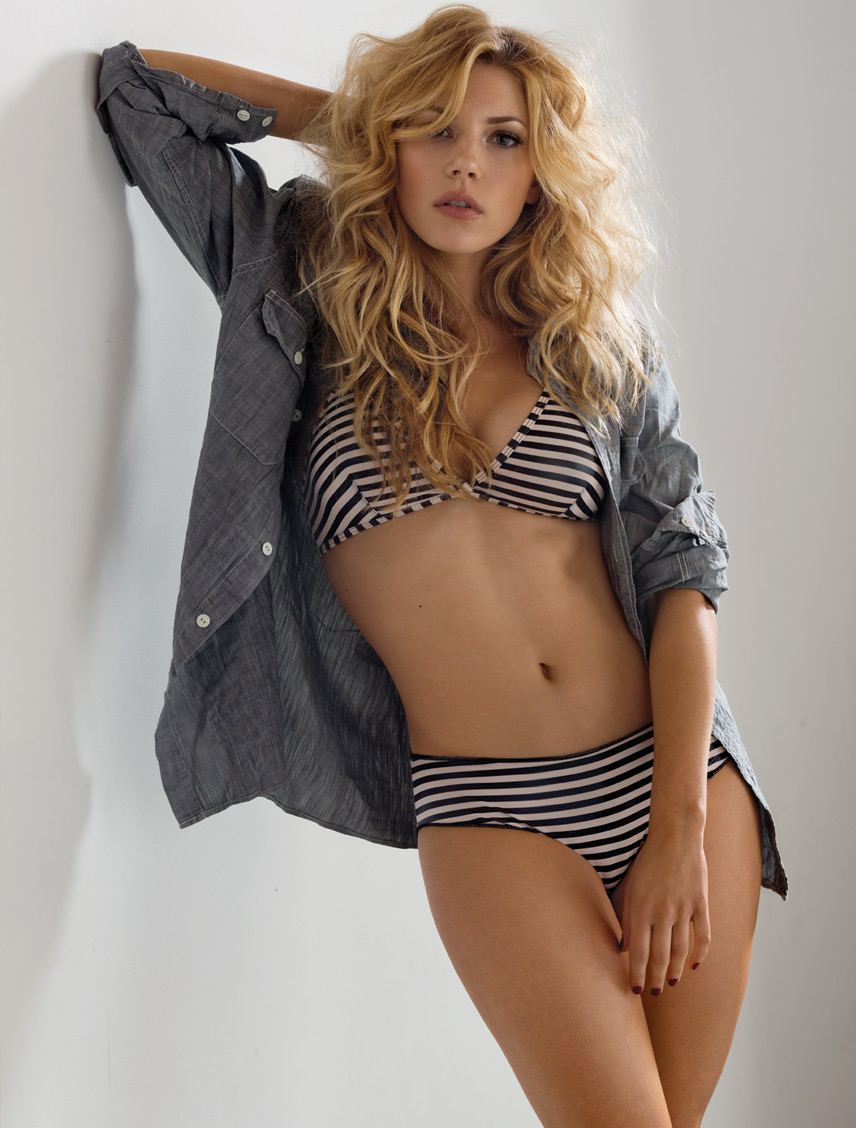 She got the job of training Jennifer Jason Leigh in martial arts for her role in the David Cronenberg film eXistenZ (1999) which was filmed in Toronto, where she lived.  Following this brush with the film world she decided to pursue acting roles. 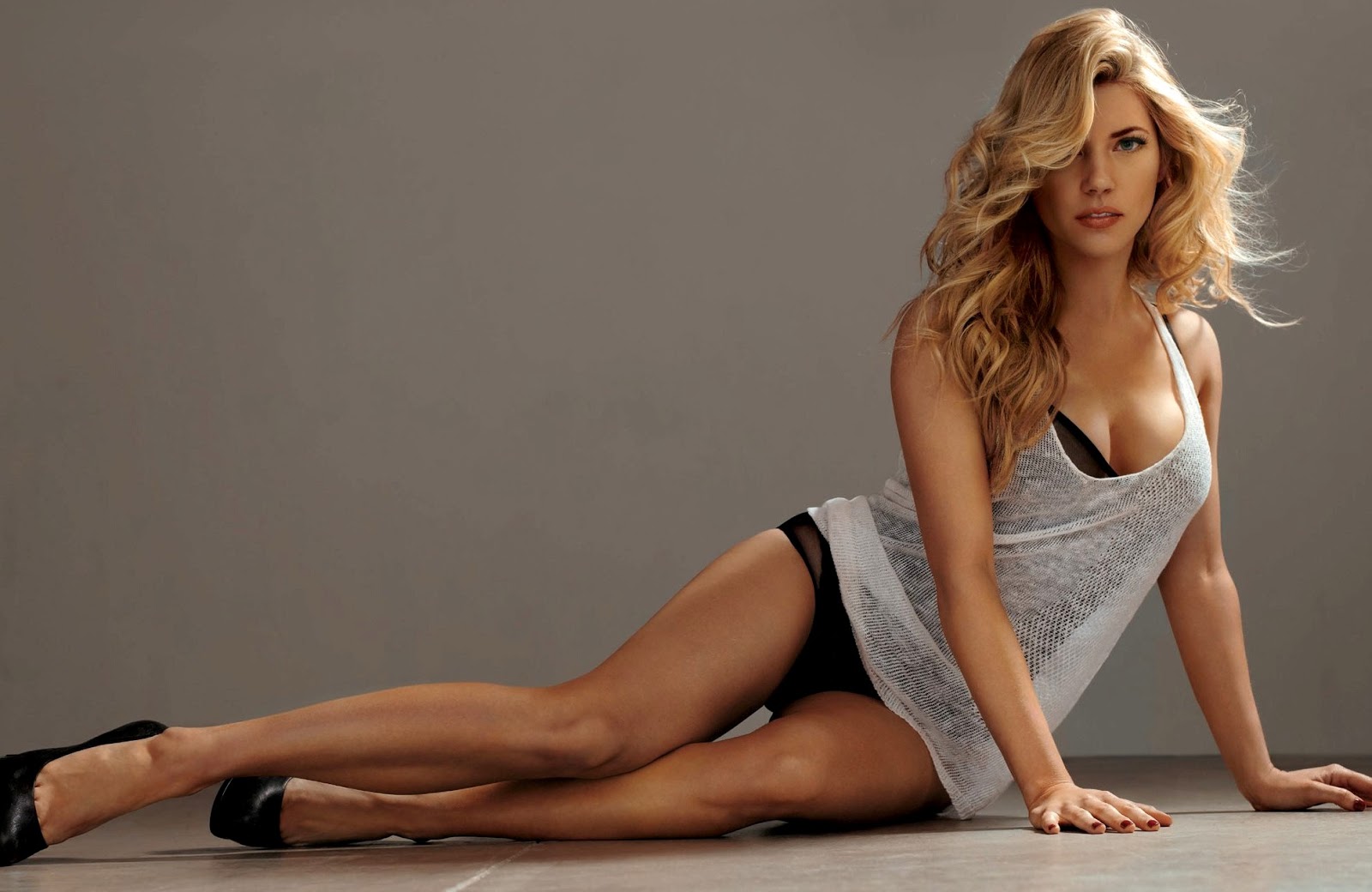 She was immediately successful (I wonder why?) winning a role in Canadian TV show Student Bodies at her first audition.   She was then chosen to be one of 12 up and coming actors who were the subject of a documentary series looking at their attempts to get cast. 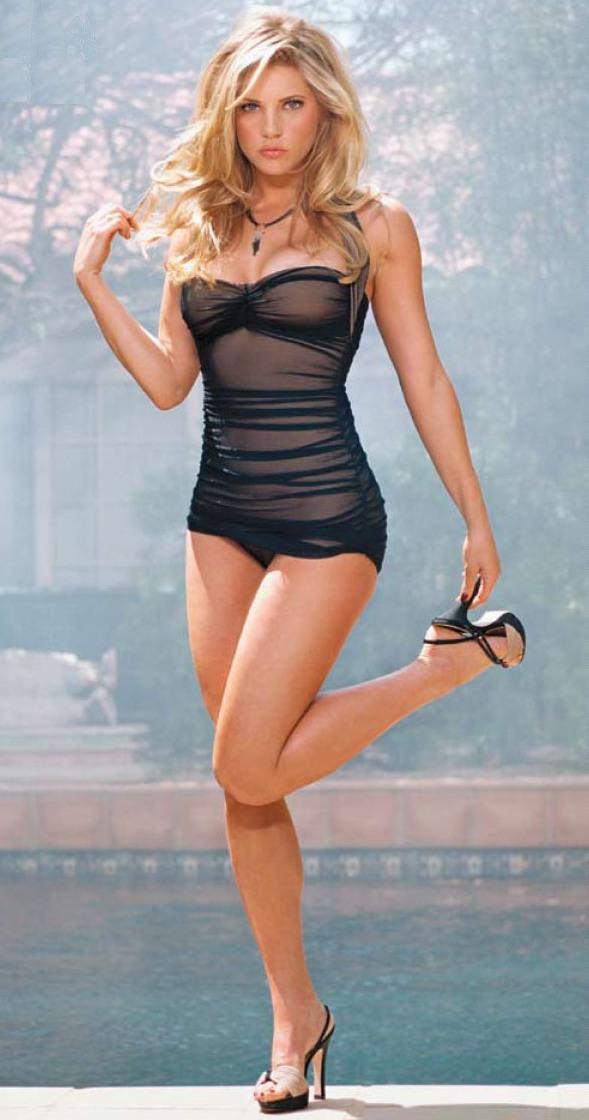 In the last fifteen years she  has notched up roles in over 30 films and 20 TV series, including House, CSI and seven episodes of Bones.  Her role in one episode of House was enough to get her a Fox contract. 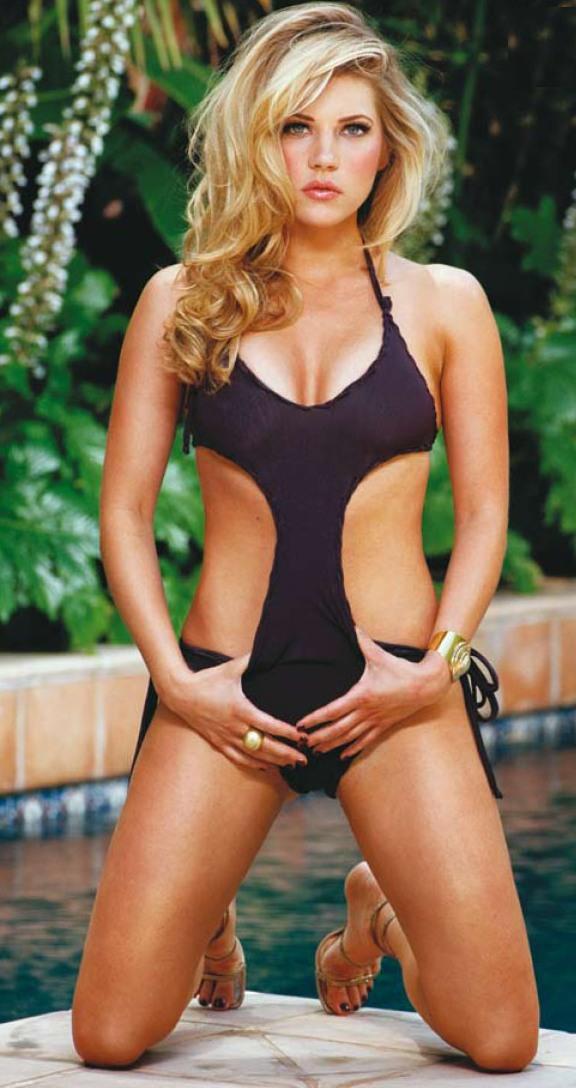 As the Vikings would have said -Prúðr!
Posted by legatus hedlius at 09:03