You only have to exclaim "Papa" to people of a certain generation in Britain for them to immediately answer "Nicole!"   These were characters in a successful series of TV commercials (as only people in the TV industry call them) for the Renault Clio, which ran from 1991 until 1998. 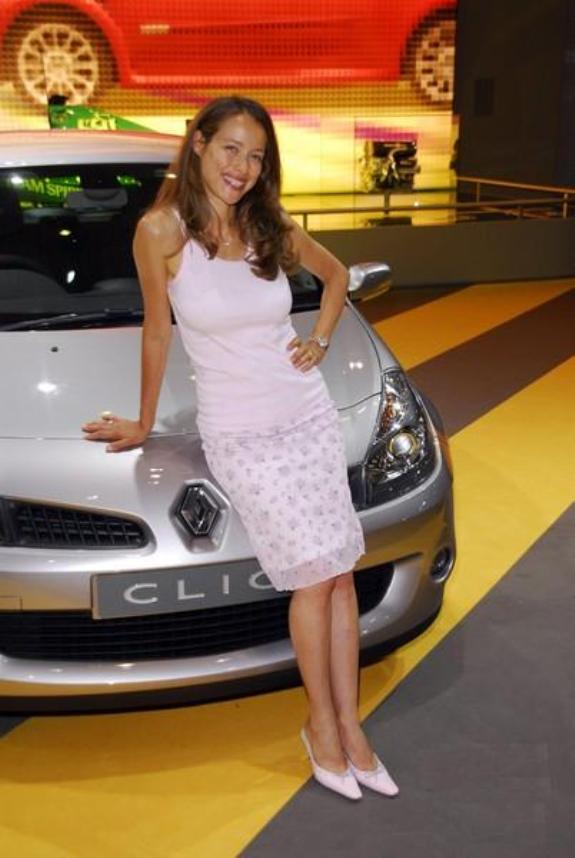 They were prototypically (not to say caricature) French characters, engaging in "typically" French romantic behaviour.  The commercials were later voted the most popular car adverts on British TV ever.

Loosely inspired by the characters played by Audrey Hepburn and Hugh Griffith in the 1966 film How to Steal a Million, "Nicole" was played by delicious French actress Estelle Skornik.

The beautifully put together Miss Skornik ("small but perfectly formed" as the advert narration said of the car, while the camera lingered on Miss Skornik) started the series in a sundress that played to her perky assets beautifully.

In fact, the nineteen year old Skornik hadn't passed her driving test when the first advert was filmed so a professional driving double had to be used.

The sunny, Provence setting and guitarist Martin Taylor's engaging Django Reinhardt-style take on Robert Palmer's Frankie and Mary made the eight adverts a huge hit.  In 1996 a survey showed that Nicole was recognised by more British people than then prime minister John Major.

Skornik was at the beginning of her acting career when she started the Renault adverts but went on to have a number of film and TV roles in France.   Her last film role was in 2011. 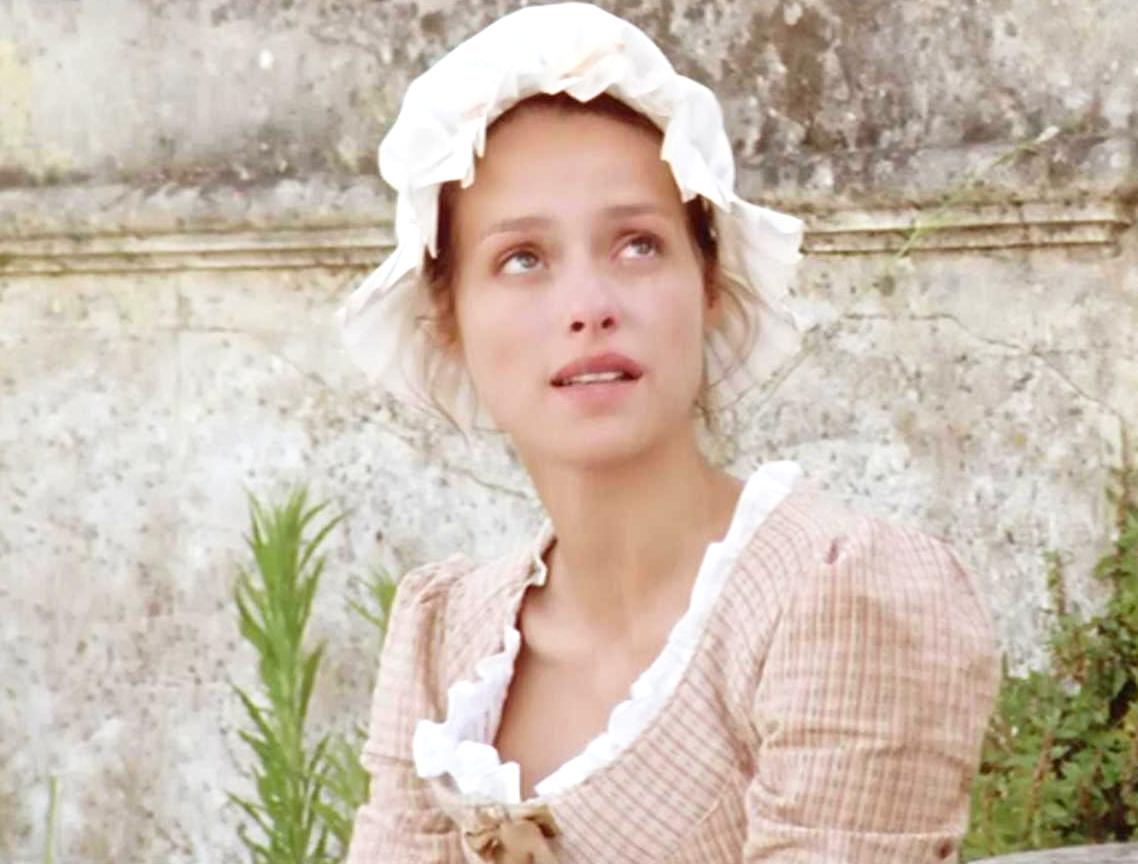 In 1999, after the Renault adverts had finished, Skornik appeared in the Hornblower TV series, featuring in The Frogs and the Lobsters episode.  Sadly, it was her only non-French TV appearance.

What a lucky Welshman

Skornik with Ioan Gruffudd in The Frogs and the Lobsters

Skornik plays the part of Mariette, a schoolteacher, who becomes the romantic interest for Hornblower, although the character was invented for the TV show and is not in the original book by CS Forester.

Skornik is still only 43 now and still absolutely gorgeous but hasn't done any English language work since the 2001 film From Hell.   A lady who we should, by rights, have seen much more of on British screens.

Posted by legatus hedlius at 13:13