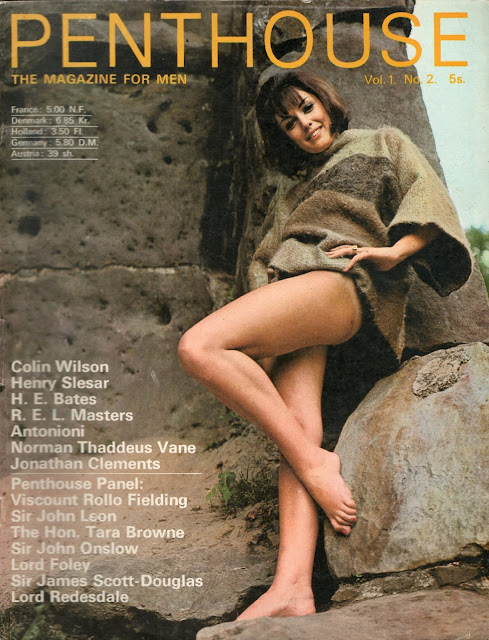 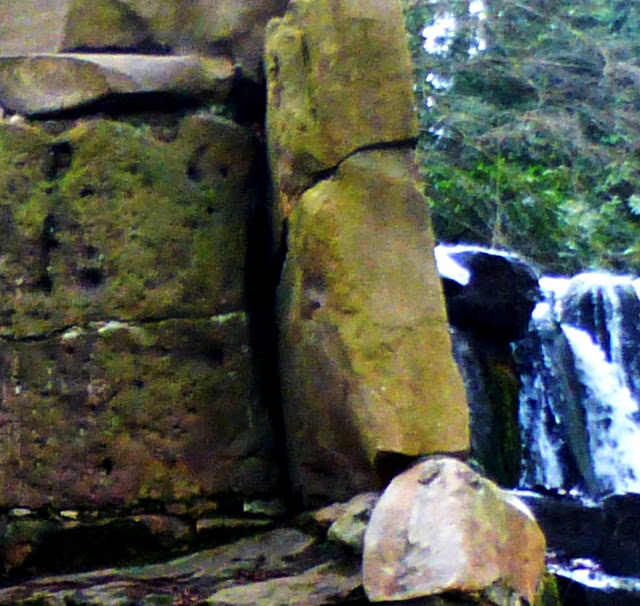 As promised in our post on Legatus' Wargames Armies, here we have Linda Richie posing at the cascade at Virginia Water, Surrey for the second ever issue of Penthouse.  I took the location pictures there yesterday but no naked ladies were in evidence, sadly. 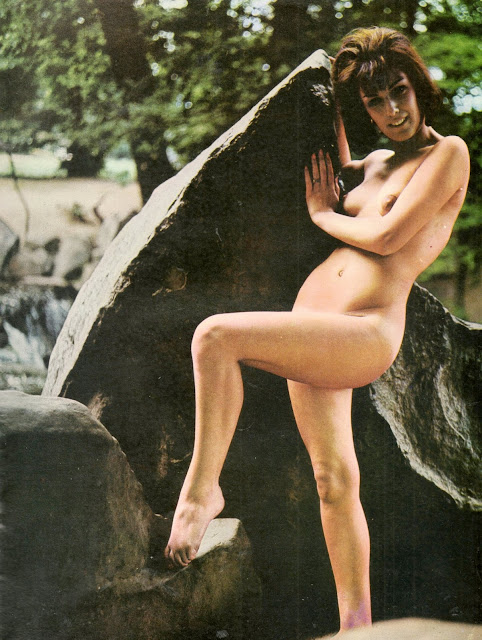 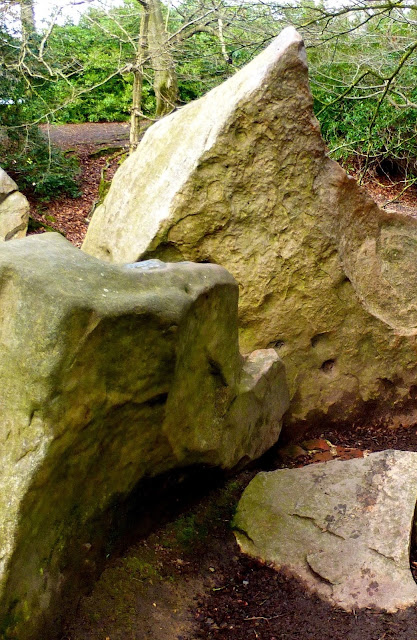 At the time, Penthouse publisher, Bob Guccione, who took these pictures himself (as he couldn't afford a photographer) insisted on using models who hadn't posed for magazines before. He used to hang around outside secretarial colleges on the King's Road looking for likely girls. 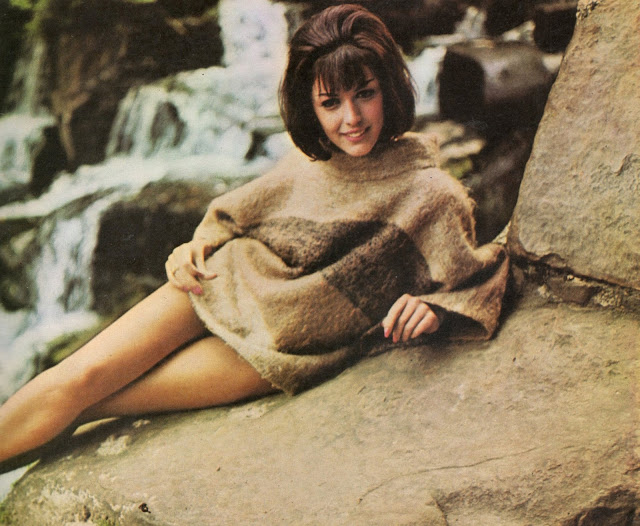 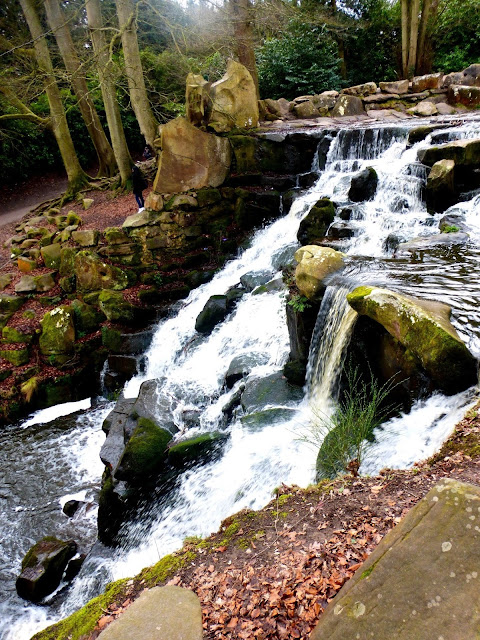 Quite a few of his Penthouse Pets in the first decade or so were British and posh (one was descended from former Prime Minister Herbert Asquith, one was a girlfriend of Prince Charles until gossip columnist Nigel Dempster outed her as a Penthouse Pet) although the magazine said that Linda was Scottish. 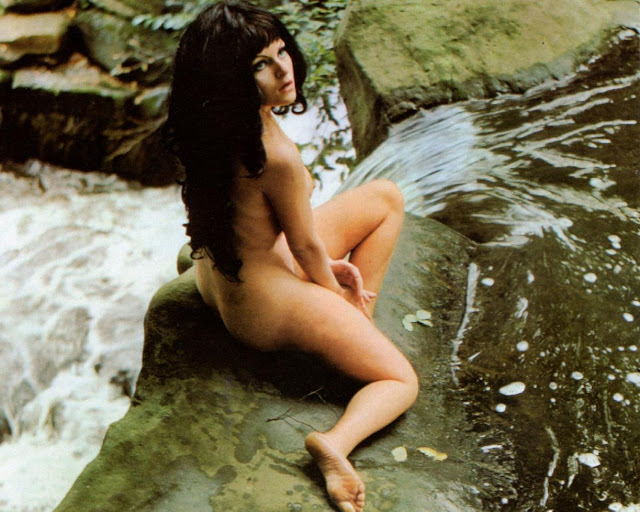 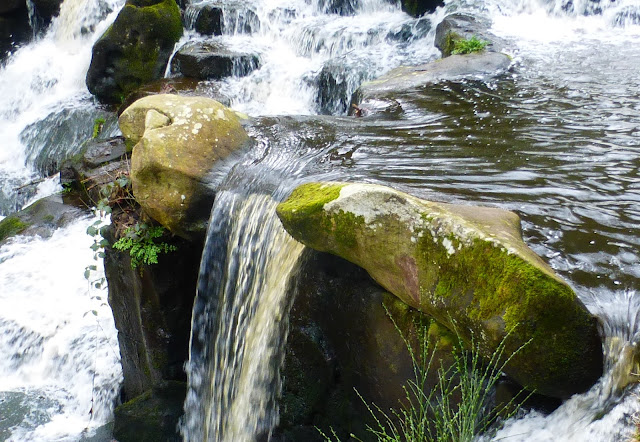 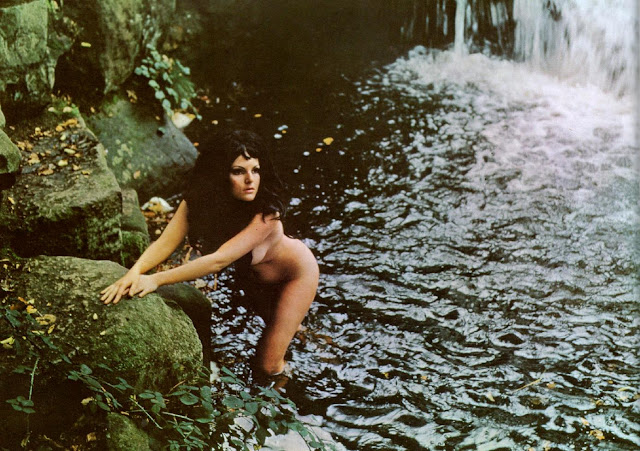 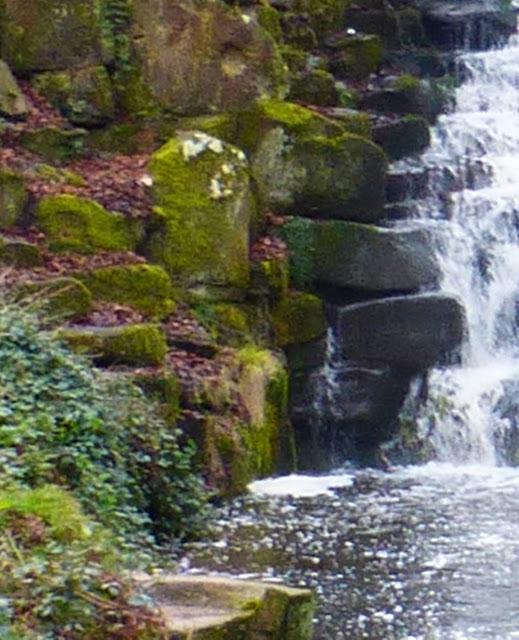 Penthouse returned to the Virginia Water cascade for the November 1968 issue with Anna Lisa Hoffman.  It was either warmer than when Linda Richie was photographed or Anna Lisa was braver as photographer Amnon Bar-Tur had her in the water of the lake too. 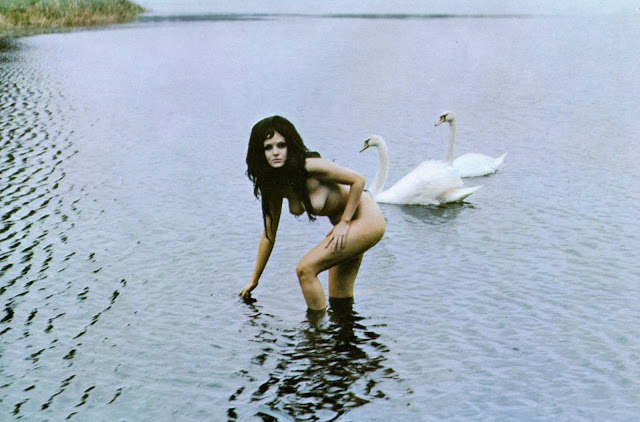 Posted by legatus hedlius at 07:44