Much to my surprise my recent Wargames Ladies from Italian magazine Playmen have been very popular so I will feature a few more over the next month or so as my particular friend Angela enjoys their retro sixties style. 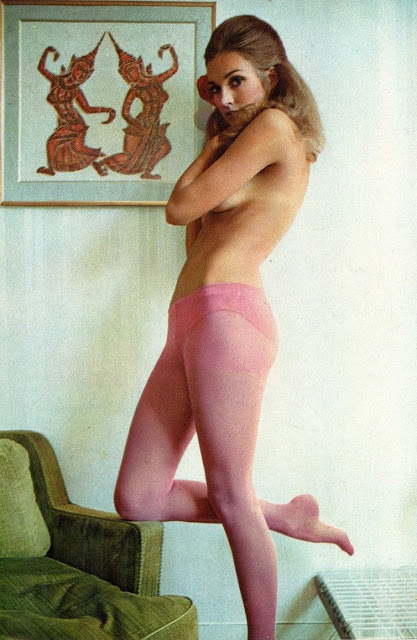 So here, from Playmen's December 1967 issue, photographed by Giancarlo Botti, we have actress Marika Green, Born in Stockholm in 1943 her father was Swedish and her mother French. 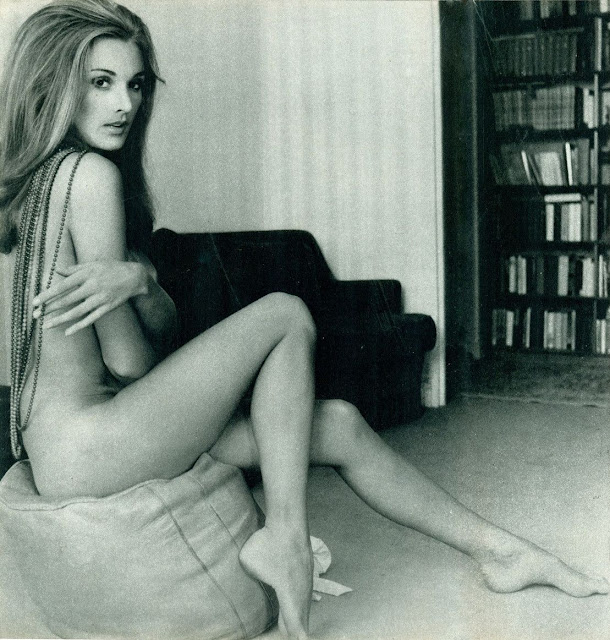 Her first film role was at the age of 16 in Robert Bresson's Pickpocket (1959). She worked consistently in, mainly French, films and TV from then until the early nineties but her best known role was as one of the three leads in the notorious Emmanuelle (1974). 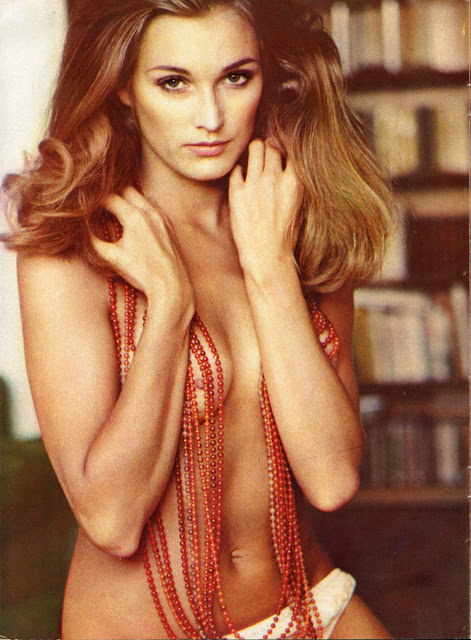 Oh, and she is Eva Green's aunt!
Posted by legatus hedlius at 15:38